According to results of 2018, Bai Tushum Bank overachieved almost all planned targets

According to results of 2018, Bai Tushum Bank overachieved its profit plan almost twice. This was announced at the annual general assembly of shareholders, held last week.

At the shareholders’ meeting, the results of the bank’s performance in 2018 were discussed, including the fulfillment of the financial plan, the annual balance sheet, and the income statement were approved. The bank’s shareholders considered and approved the financial plan for 2019, elected an external financial auditor, which was Baker Tilly Bishkek, an international audit company.

2018 was quite successful for Bai-Tushum Bank. The bank overachieved almost all financial targets.

In terms of profit, the bank overachieved the planned target almost twice, ending the year with a figure of 60.3 million soms. The deposit base showed significant growth, having increased by 27 percent compared to 2017 and amounted to 4 billion soms.

“According to this indicator, Bai-Tushum Bank is one of the leading banks in the country. And this indicates a good level of public confidence in the bank. Despite little experience as a bank, only 7 years, Bai-Tushum Bank is one of the leading financial institutions in Kyrgyzstan, one of the top ten banks in the country in terms of key indicators with total assets of 7.5 billion soms and a client base of more than 136 thousand people,” summed up the bank’s activities in 2018 Maksatbek Ishenbaev, Chief Executive Officer of Bai Tushum Bank.

In the first quarter of 2019, agreements with FMO (Netherlands Development Bank), Triodos Bank, Russian-Kyrgyz Development Fund for a total amount of more than USD 12 million have already been concluded. And this is just the beginning. Bai Tushum has bold and ambitious plans for 2019. 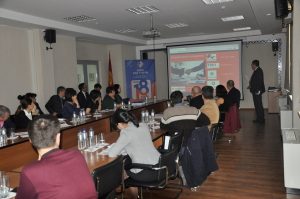 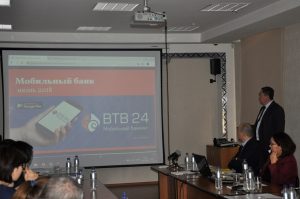 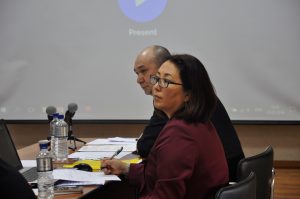 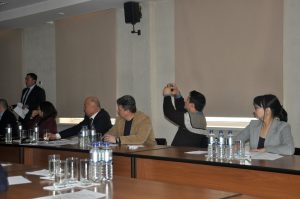