More than 200 fans of cycling took part in a BIKE PARADE in the city of Karakol, which was initiated by Bai Tushum Bank and Karakol city administration.

At the end of the bike parade, the Bank awarded winners with prizes, and 2 participants of the event became owners of bikes. At the end of the campaign as a celebration of the Independence Day of the Kyrgyz Republic, the balloons were released into the sky. 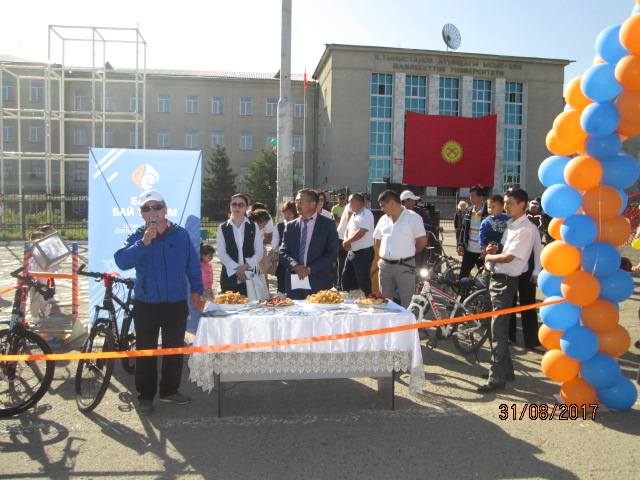 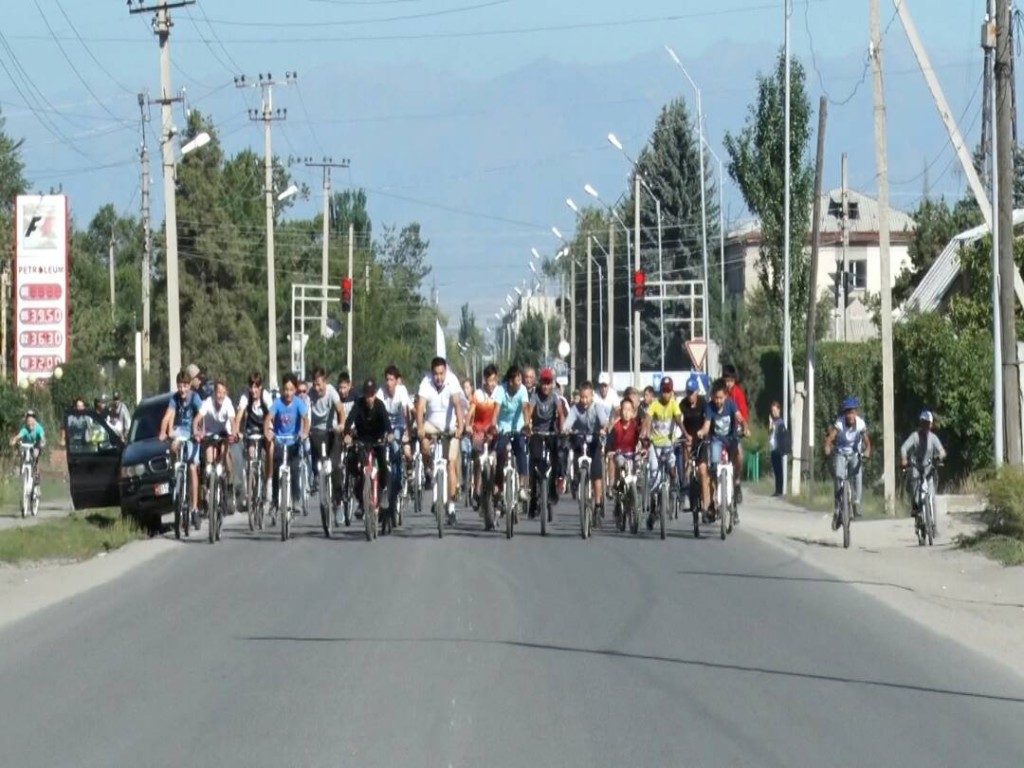 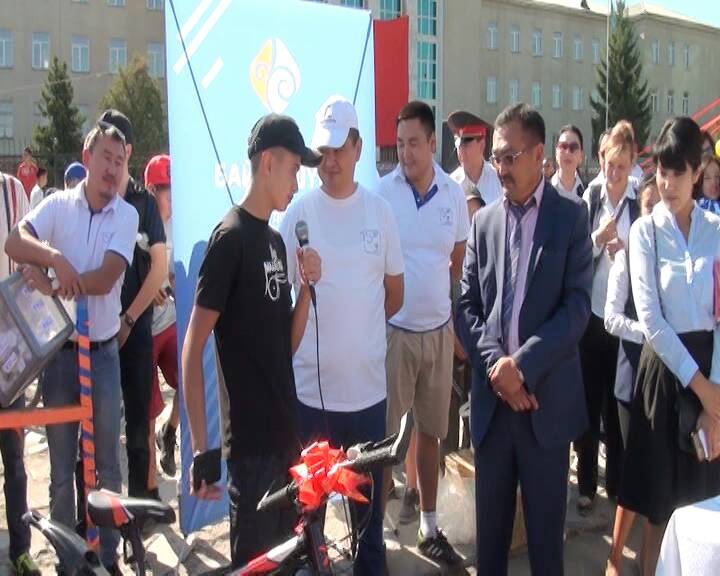 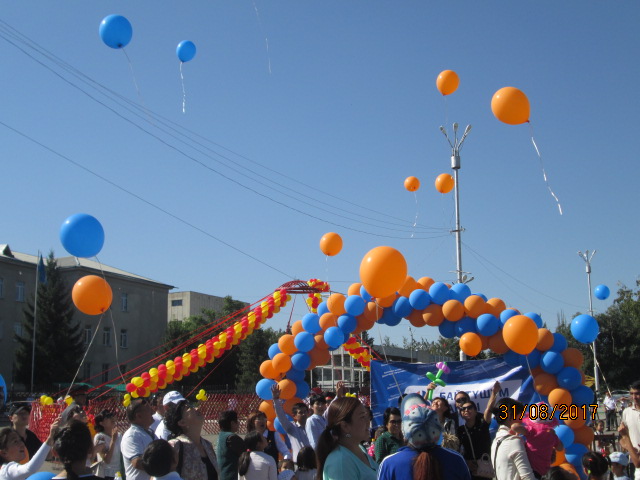