The competition started in late November, and during 2.5 months 12 teams contended for the championship. As a result, our football players who got 30 points were the first. In the course of the entire competition, the Talas branch team suffered only one defeat.

The winners will be awarded on February 25 in the Talas City administration. 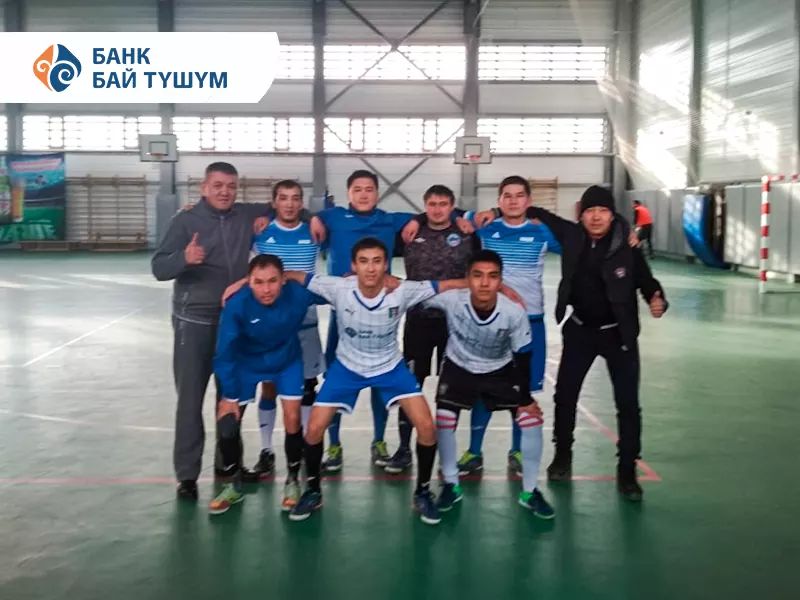