Another sports victory to the Bank’s money-box!

Last weekend, in the framework of the Kyrgyz Chess Championship, the competitions of the Higher League were held.

65 participants competed for prizes among men, 6 of them – masters of sports, more than 40 – candidates for master of sports. Among the women, the competition was smaller: 16 participants competed for the championship. Note that chess players from all regions of the country participated, the top 20, according to the results of 9 rounds conducted, got tickets to the Higher League of the Championship.

One of the tickets went to our colleague, Kanat Umaraliev. He took the 7th place in the top twenty, scoring 6 points out of 9 possible.

In the matches of the Higher League, chess players will compete for participation in the Republican Championship, following which the top 5 players will enter the Kyrgyz national chess team. The national team will protect the honor of the country at the World Chess Olympiad, which will be held in Georgia in late September. 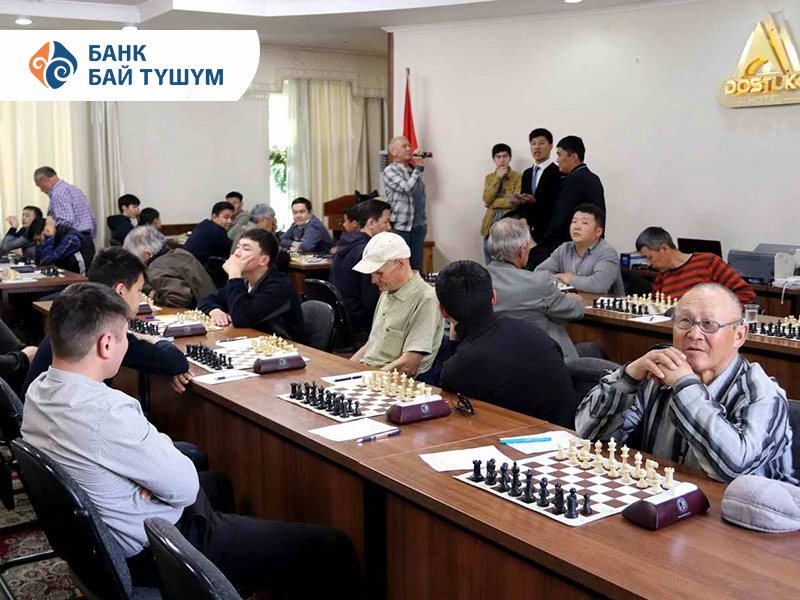