Today, on 30 August 2017, we together with the Administration of Batken oblast have held a running race in the city of Batken, timed to coincide with the Independence Day and reopening of a renovated central road in Batken city.

We remind you that tomorrow our Karakol branch will conduct a bike parade in Karakol city, which also will be interesting and fun! 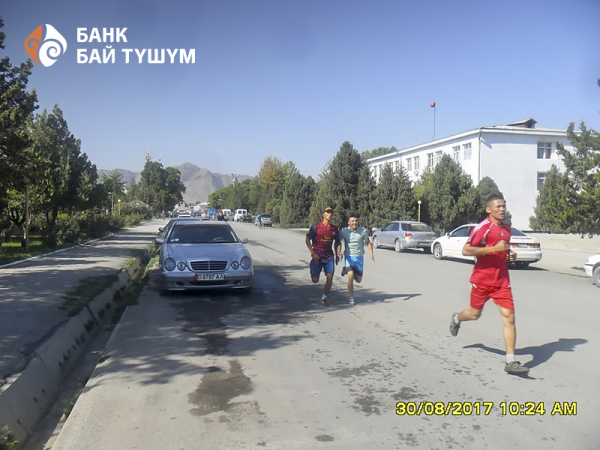 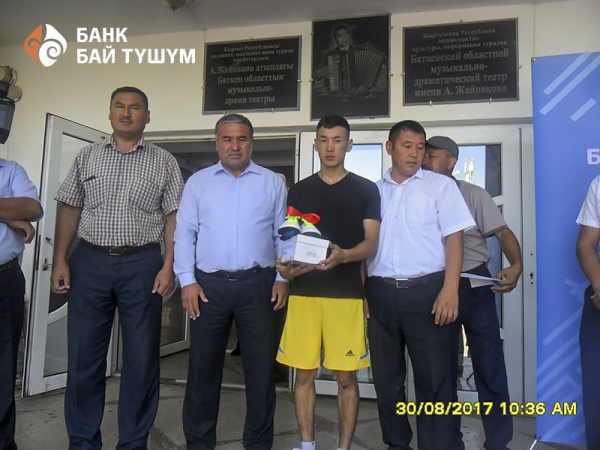 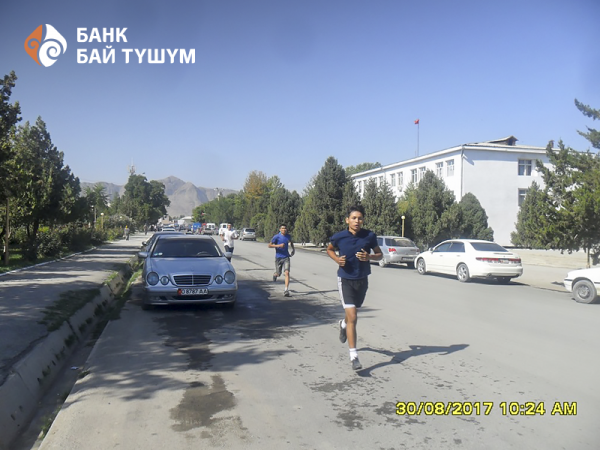 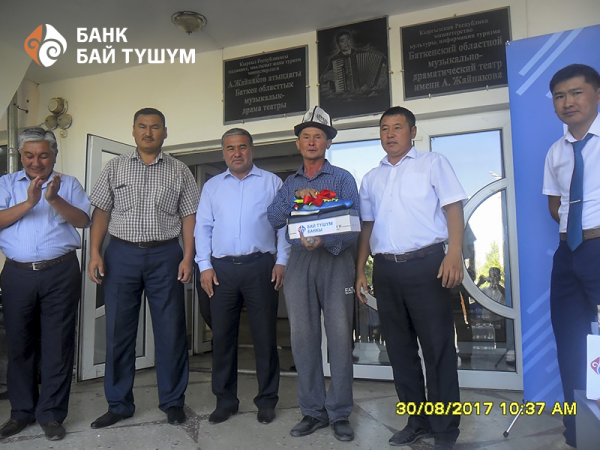