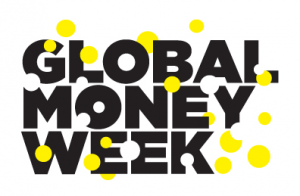 A national drawing contest was announced to be held during the 6th Global Money Week and sponsored by Bai-Tushum Bank. We invite children at the age of 7 to 17 to actively participate and get money prizes. The contest is held with the aim of enhancing financial literacy and attracting children’s and youth’s attention to the necessity of learning how to manage money, set goals and develop financial plans for the future. The works should be submitted not later than 5:00 p.m., March 10, 2017 at: 108 Umetaliev str., Bishkek, the Development Policy Institute office, tel.: 0(312) 97-65-30 (31,32,33,34).