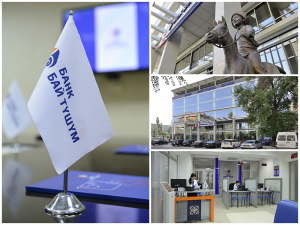 Yesterday the Bank’s employees participated in a charity volleyball tournament, organized by the “Bir Dem” Public Fund, Bishkek City Administration and the Volleyball Federation of Kyrgyzstan. Such a tournament was held in Bishkek for the first time. The teams that “fought” on the field: “Politicians”, “Business Lady”, “Generation BEST”, “Representatives of show-business”, “Journalists”, “Sportsmen” and Manas airport’s representative team.

Our colleagues fought with the teams “Generation BEST” and “Representatives of show-business”. The score in the first game was 21:25 in favor of opponents, in the second game our team won – 25:10. ?

The tournament turned out to be spectacular and exciting event. As a result, our team took the fifth place. But it is not about winning, it is about taking part. After all, all the funds raised from the sale of tickets will be used to purchased food and clothing for the home of elderly. 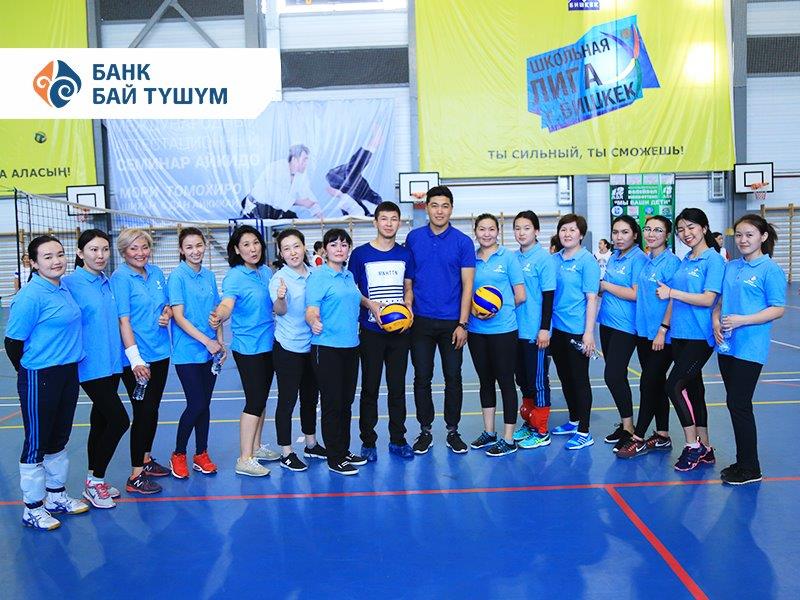