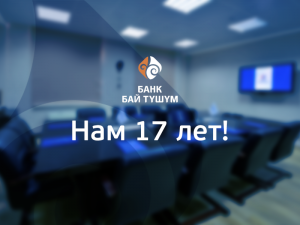 On December 1, Ishenbaev Maksatbek Beishenbekovich took up a post of Acting Chairman of the Executive Committee of Bai-Tushum Bank CJSC. Maksatbek Beishenbekovich has more than 20 years of experience in the banking system, including more than 17 years in managerial positions, is a master of economics. From 2000 to 2004 he was at the head of “Energo Bank”, from 2004 to 2007 he worked in National Bank of the Kyrgyz Republic as a deputy Chairman of the Board. In 2007-2010 he was a head of a representative office of “Bank Centre Credit” OJSC. From 2010 to 2012 he was a Chairman of the Management Board of “Zalkar Bank”.

Before transferring to the position of Acting Chairman of the Executive Committee of “Bai Tushum” Bank, we worked as a General Director of “AYU Garant” Insurance company OJSC. He has been awarded a certificate of honor of the Kyrgyz Republic for the contribution to the development of the banking system.

Ishenbaev Maksatbek Beishenbekovich graduated from the Kyrgyz National University, Faculty of Finance and Credit, MBA in the Academy of Management under the President of the Kyrgyz Republic. In addition, a master’s degree in political science (The Graduate School of Policy Science in Saitama, Japan). He studied in Shanghai University of Finance (China), took part in training on macroeconomics at the United Vienna Institute (Vienna, Austria), and training on  the capital market in the training center of the Central Bank of Great Britain (London). 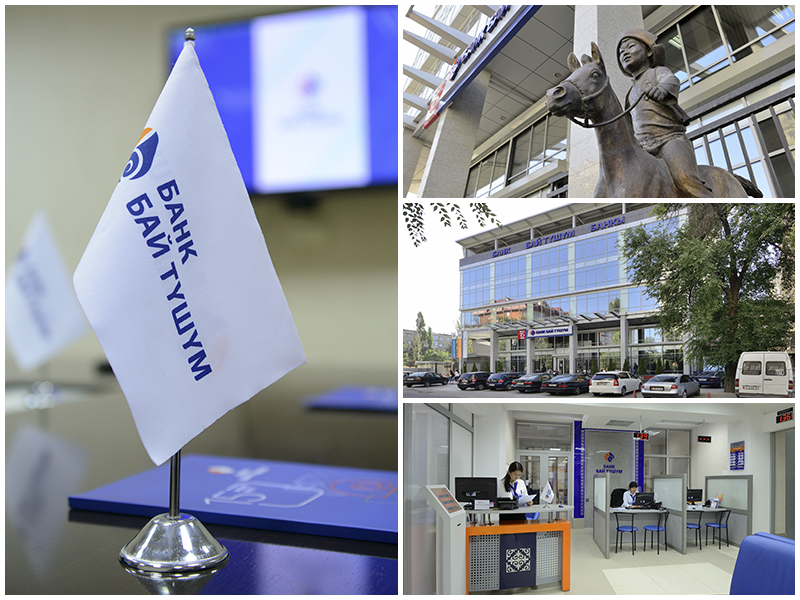