This is our best result after many years of participation, and we have been participating for the fourth year in a row.

As a result of a tournament our colleague Kanat Umaraliev once again, and this year for the second time became the best player among those who played on 1 board. Our 2nd chess team took the 13th place and showed an unfailing endurance and perseverance. Colleagues, we are proud of you!

Let us remind that the KPMG chess Major League Championship was held on May 12 and 18 teams participated in it.

We wish new victories to our colleagues! 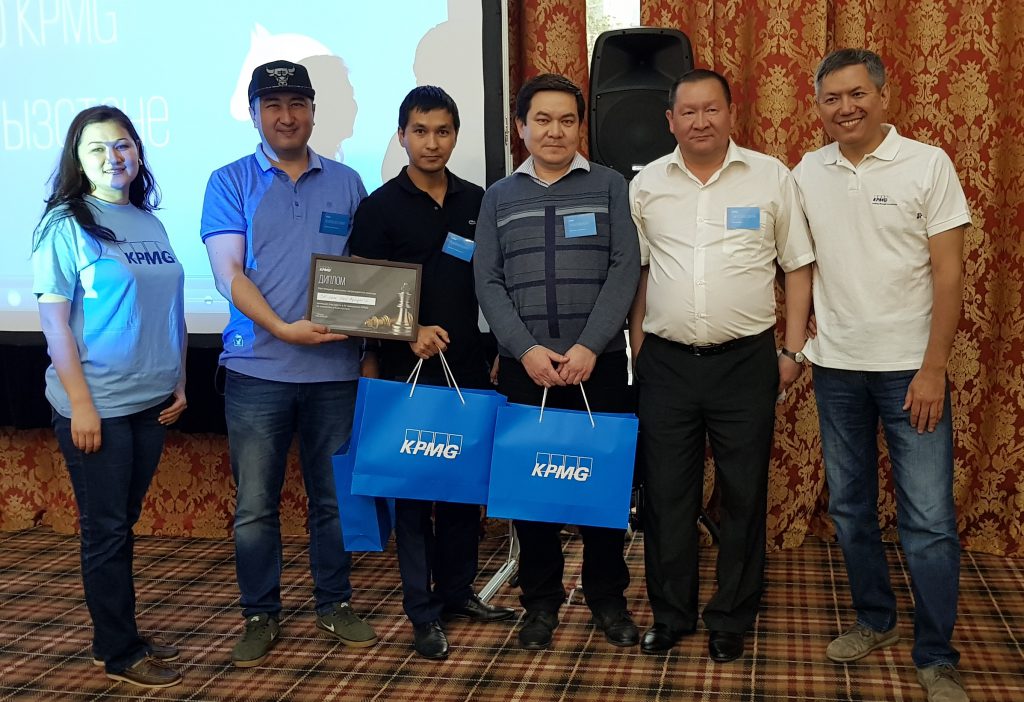